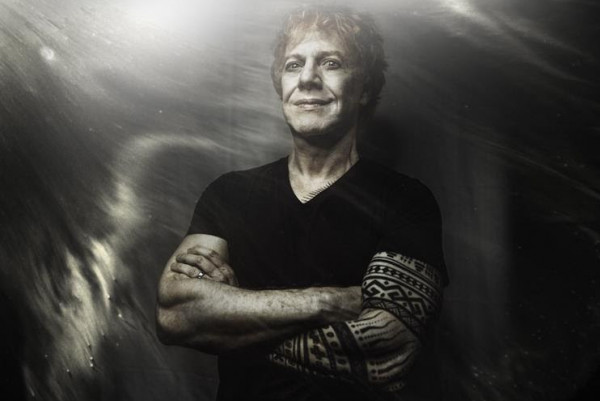 Danny Elfman of Oingo Boingo (and the composers of some film soundtracks…) has released his first solo pop song in over 35 years. It's called "Happy" and you can see it below. The track also includes contributions from Josh Freese, Dethklok guitarist Nili Brosh, and Dub Trio bassist Stu Brooks.

Elfman also has signed to Anti- records and plans to release a new album next year. Check out the new video below.

Videos: Check out the "Run 666" video from Toronto's Doghouse Rose