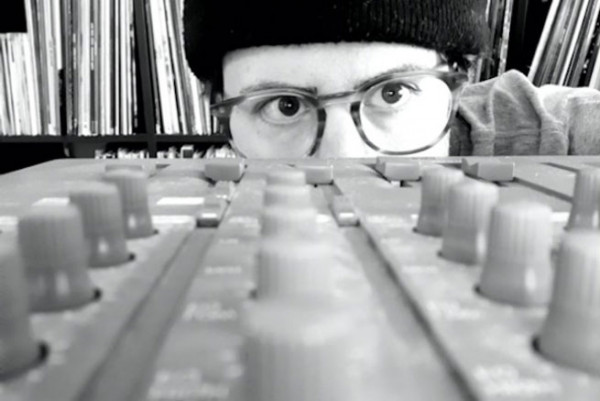 Toronto's low-fi rock project Tang recently shared a new collection of home-recorded material dubbed The Quiet Earth. The set arrived in late September from Art of the Uncarved Block and the Parisian label Influenza Records. We're thrilled to bring you a video showcasing one of the album's tracks today here at Punknews. You can check out "Piet Alley" below!

Tang principal Peter Connelly broke down how the record came together:

"I wrote and recorded these songs in 6 days. Most nights, after returning from an early evening walk, I would sit down and a track would happen. The world slowed supernaturally at twilight. Sometimes the songs formed in minutes, maybe that's obvious in its crudeness. The album is a messy confluence of digital and analog signals, shitty guitar pedals, and some nice guitar pedals. It was whatever I had within reach around my apartment and brain."

System Of A Down release first new songs in 15 years