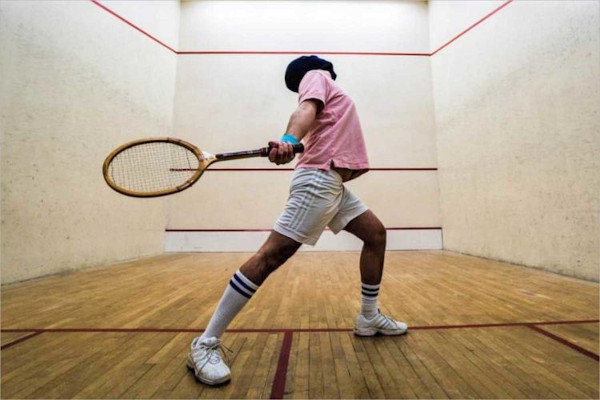 The Eradicator has released a new song called “Tennis World”. The song will be on a future EP that will be out on Say-10 Records according to the song description and the band’s social media. The Eradicator self-released The Grandfather of Squash earlier this year. Check out the song below.

The Moore Family Band release "Raining Inside My Head" video