Zygote to re-release only album 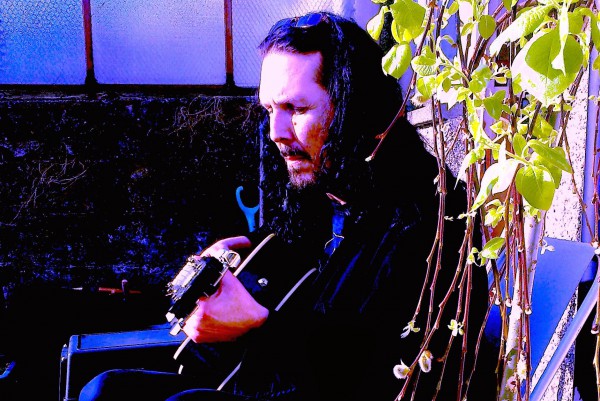 Zygote, the band that included Stig Miller, Smutpig, and Spider of Amebix and Tim Crow of Smart Pills, are re-releasing their only album. A Wind of Knives, originally released in 1991, will be reissued via Pine Hill Records on December 2, 2020. the album also received a limited reissue in Portugal in 2018 and a very limited CD release in Germany in 1994. Other than that, the album has been out of print since just after release.