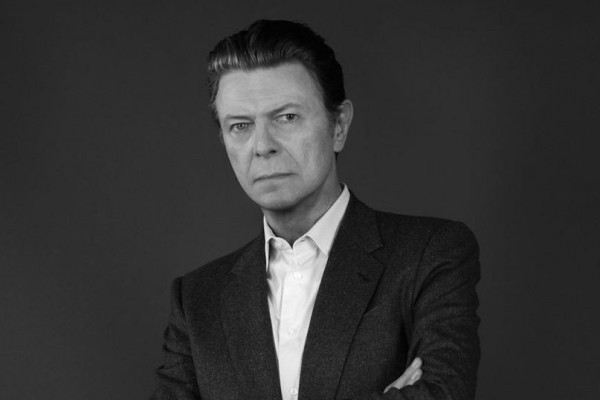 In the '90s, David Bowie and Morrissey toured together. During one show, they did a live cover of T-Rex's "Cosmic Dancer," which Morrissey had covered in the early '90s. Today, the live recording of the Bowie/Morrissey verison was released as a digital single. That single is available on most streaming services.

David Bowie's final album was Blackstar in 2016. Morrissey released I Am Not a Dog on a Chain this year.

The Queers to release new LP