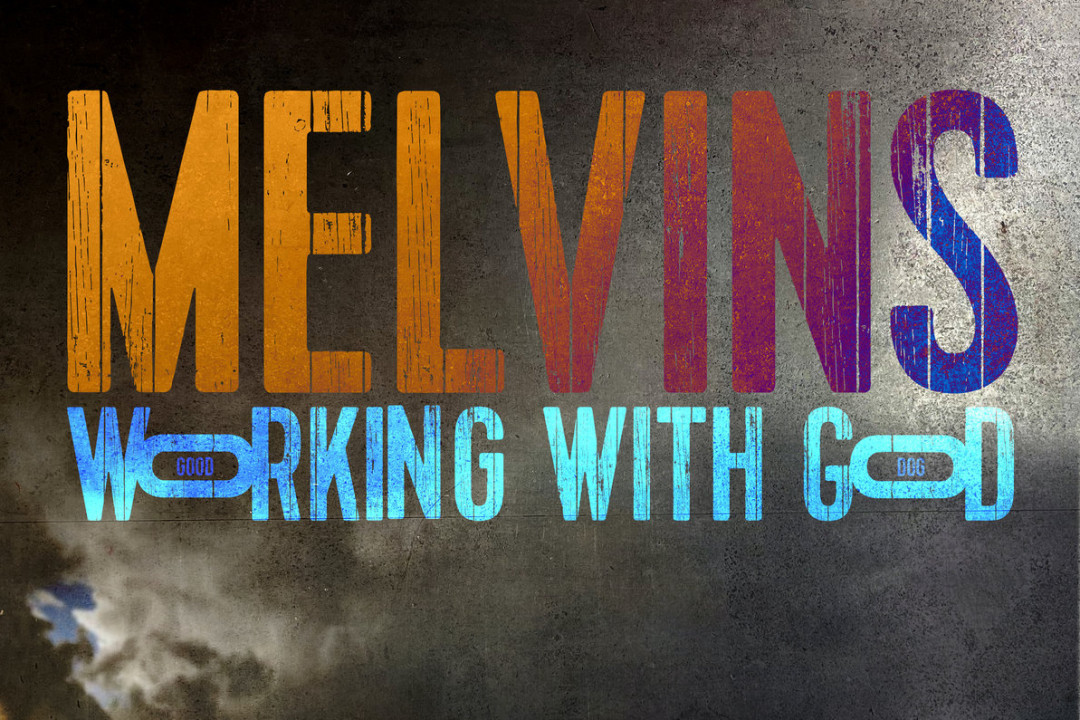 February 2021 is going to be a busy month for the Melvins. On February 26, 2021, they will release Working with God in their Melvins 1983 incarnation- that's King Buzzo on Guitar, original member Mike Dillard on Drums, and almost-original member Dale Crover on bass (Dale usually drums in the band, having replaced Dillard in the early '80s).

That same day, they are also re-issuing two albums. 2002's hostile Ambient Takeover is getting re-released as is their 1987 debut Gluey Porch Treatments. all of that is out via Ipecac.

The compilation Hostile Ambient Besides, which were the b-sides to the HAT album, was released earlier this year.Drummer Dale Crover is also releasing his second solo LP, Rat-a-tat-tat! on January 15 via Joyful Noise.