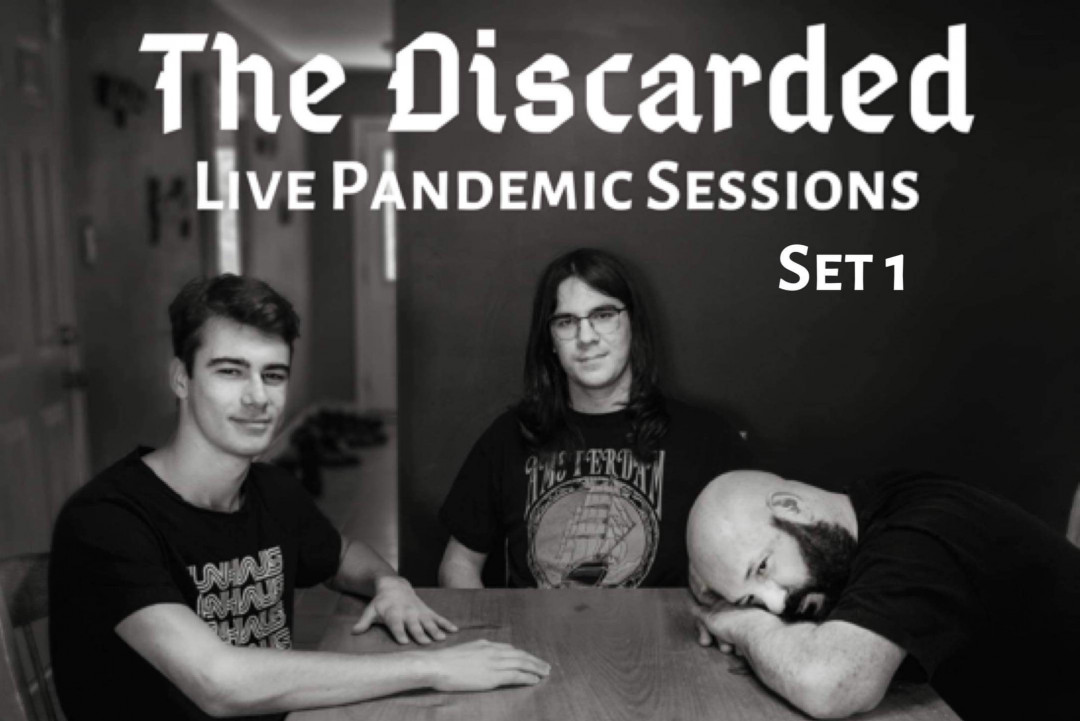 by Samantha Barrett 25 weeks ago

Family punk band The Discarded have been unable to play live shows this year. The dad and two son trio have recorded a set of tunes for view at your leisure. The band went to the River in Fort Erie and recorded tree sets covering their three albums, one EP and some never-released tracks. From these recordings they will be releasing a 15 song digital release live album. Today, we bring to you the first set of songs that features songs from their self-titled and Manifesto albums. See below.

“Jared and Caden were happy to play updated versions of songs from the first album, which they originally recorded in 2016 after they’d only been playing six months. Caden was 13 at the time and Jared was 17. After 75 live shows in four years, they are so much more advanced in their playing. It was fun to rock out on the tunes that have been the backbone of their live set for the past four years.”