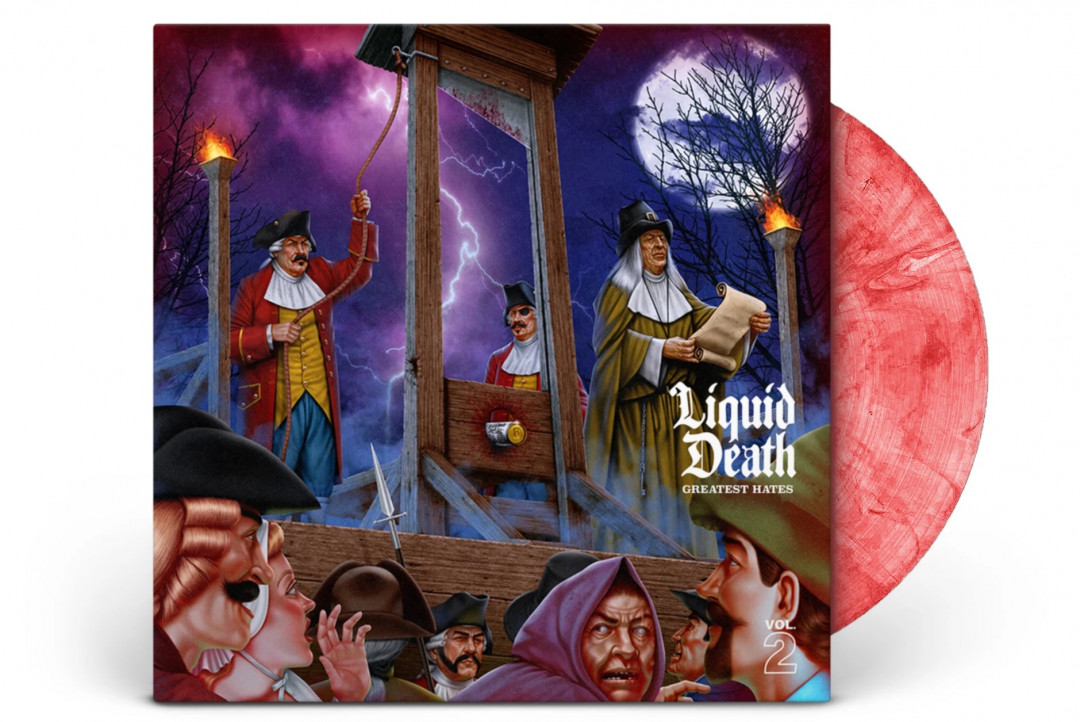 The hook is that all of the songs have their lyrics derived from negative comments left on the brand's social media pages. It's out now digitally and a physical version is out in January.

Festivals & Events: The Bouncing Souls to stream Home For The Holiday