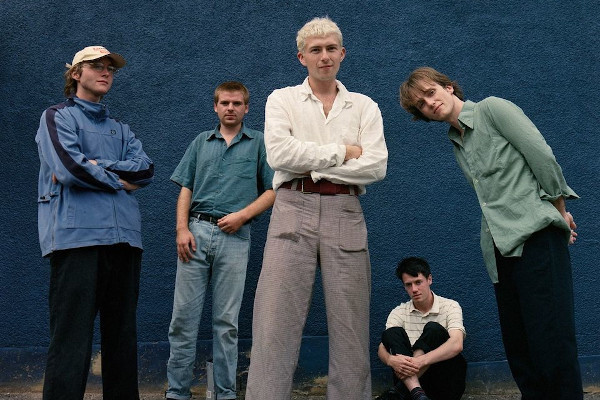 UK based Shame have announced a new album. The album is called Drunk Tank Pink and will be out January 15, 2021 via Dead Oceans. The band have also released a music video for their song “Water in the Well”. The video was directed by Pedro Takahashi. Shame released Songs of Praise in 2018. Check out the video below.

5. Water In The Well