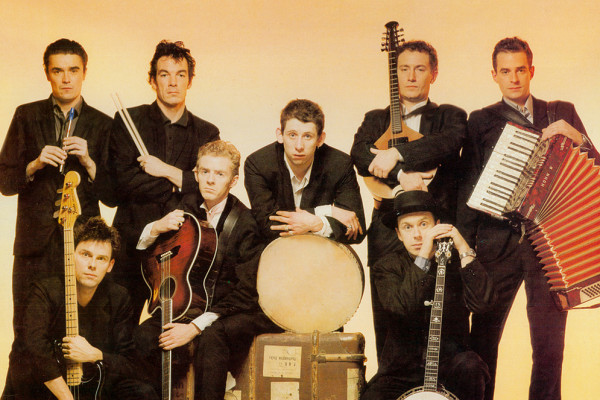 Since the The Pogues released "Fairytale of New York" in 1988, the BBC has played the song during the Holiday season. Recently, the BBC stated that it might not play the song due do its lyrical content. In the song, Shane Macgowan and Kirsty MacColl play a quarreling old couple looking back on better days. During the song, the characters yell at each other saying, "You're a bum, You're a punk / You're an old slut on junk / Lying there almost dead on a drip in that bed / You scumbag, you maggot, You cheap lousy faggot /Happy Christmas your arse, I pray God it's our last."

The BBC initially said it wasn't going to play the song, which received support and backlash from listeners. Now, BBC Radio 1 has come to a compromise. The BBC will play an edited version where MacColl says "You're cheap and you're haggard"- the line of which was taken from a Top of the Pops recording. The word "slut" is also silenced.

The BBC explained this change, stating "Radio 1 has decided younger listeners who are unfamiliar with the track would find some of the words stark and not in line with what they would expect to hear on air."

Other BBC channels, such as BBC Radio 2 will air the original version. The track was censored once before on BBC Radio 1 in 2007. Shortly after that, the BBC reversed its decision concerning the words until now.

Videos: Sick Of It All: "Never Back Down" (Quarantine Session)