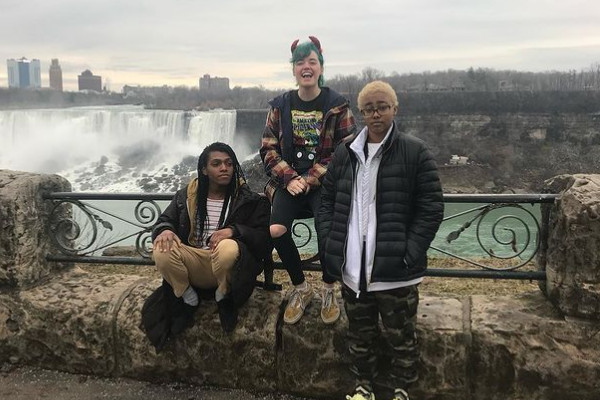 Chicago based band Hospital Bracelet have announced they will be releasing a new album. The album is called South Loop Summer and is due out January 12 via Counter Intuitive Records. The band have also released a new song called “Happy Birthday”. Hospital Bracelet released Neutrality Acoustic in 2019. Check out the new song below.

Paint It Black says they are demoing new tracks