YOU, yes you, could own stuff from the old Victory records HQ… and Mission II I.P. 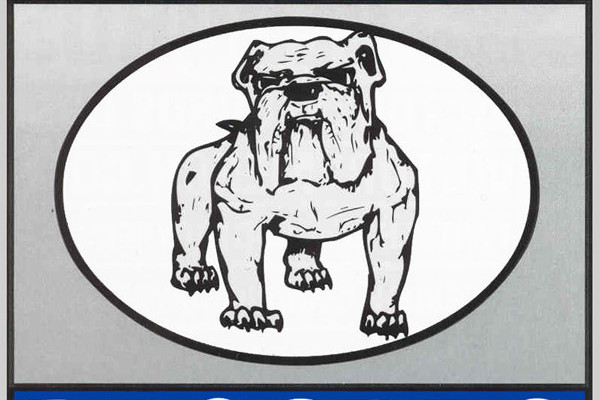 Well, it looks like Brummel is liquidating the physical things he took with him, including Victory bulldog logo signs, gold record plaques, and even a box of screws. All of those items and hundreds more are being put up for auction. It appears that nearly all of the physical items that were in the Victory records headquarters are now up for sale.

Surprisingly, certain aspects of Intellectual Property of Mission II entertainment are also up for sale- specifically, you can bid on the label's logo, customer list, website url, and phone number. (The associated record contracts do not appear to be part of the sale). It's unclear if that label will continue, considering the fact that they are selling the rights to their logo. You can check out the auction here.

Petrol Girls release "I Believe Them"