Crud is a Cult to release compilation 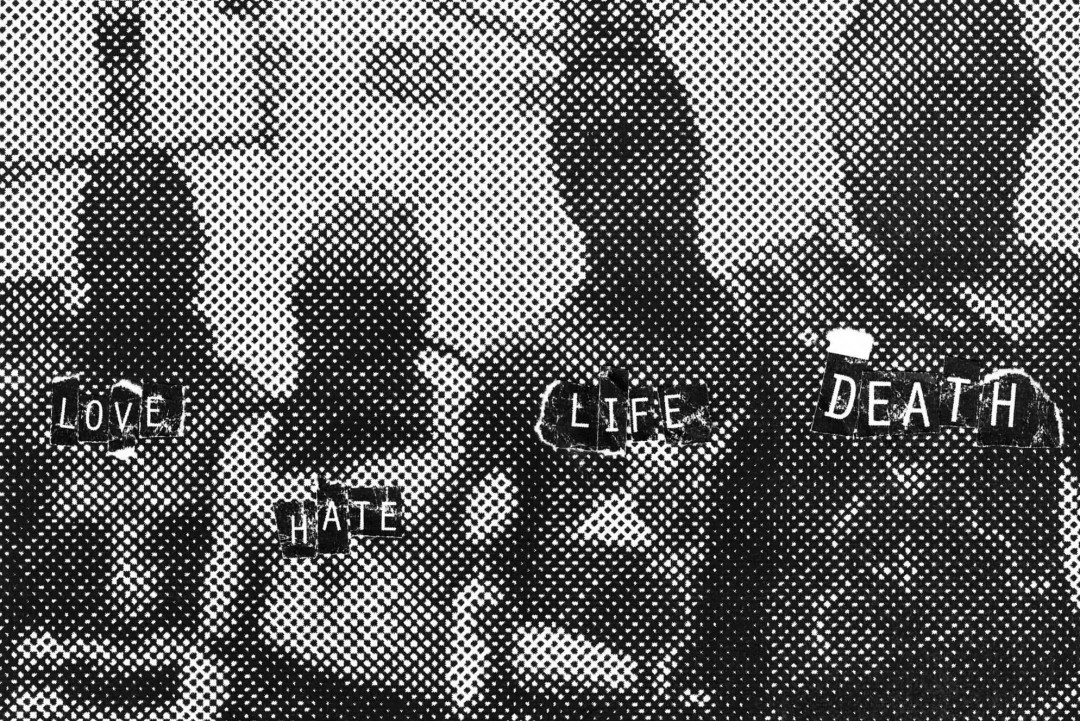 Philadelphia's Crud is a Cult was the band that evolved out of Flagman and had members that would go to play in the seminal Ink and Dagger. Crud is a Cult Drummer Alec Rosenberg recently re-launched his label Toybox Records. As part of that re-launch, he will be releasing a compilation of Crud is A Cult's music. The comp will likely include the band's 7-inch, their demo tape, and other unreleased recordings. That's expected out in Spring of next year and is titled Love Hate Life Death. The band originally ended in 1996. Vocalist Sean McCabe went on to play in Ink and Dagger. He passed away in 2000.

In Memoriam: Chris Neumann of 2.5 Children Inc. has passed away