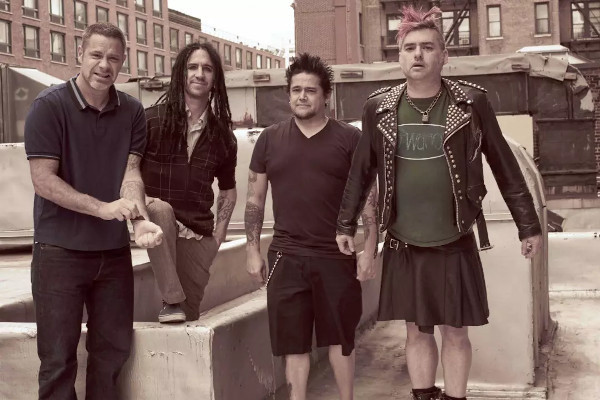 NOFX have announced a livestream event called “New Year’s Heave at Fatty’s” in which they will be playing their 1994 album Punk in Drublic in full. The show will also feature a performance from The Last Gang. The livestream is billed as being “Actually Live (not pre-recorded)” and will take place January 1, 2021 with the band answering questions at “doors” at 1pm PST and the show starting at 2pm PST. NOFX performed their 1992 album White Trash, Two Heebs, and A Bean in full earlier this year during their Weekend at Fatty's streamed event.