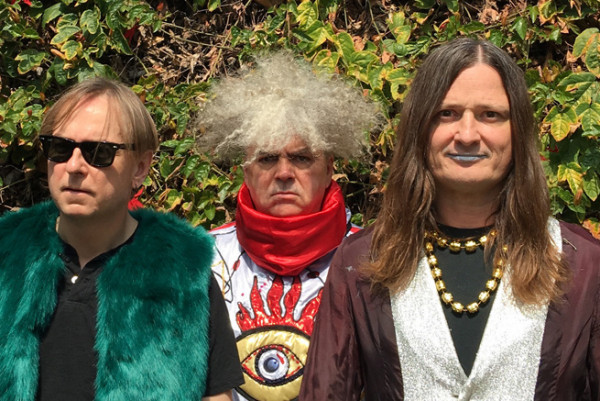 On December 31 at noon pst, The Melvins will stream a five song set mini-show titled New Year's Evil. The show will remain streamable for a week and will also include interviews, a set from Void Manes, and other weirdness. The Melvins lineup for this show will be Buzz Osborne, Dale Crover, and Steve McDonald. The event is available via the Veeps streaming platform.

Punknews recently spoke to Dale of the Melvins about his new solo LP. Melvins will also release anew Melvins 1983 album in February.

Interviews: Vinnie Caruana talks I am the Avalanche's new album