Playboi Carti mixtape cover based off of Slash magazine #1 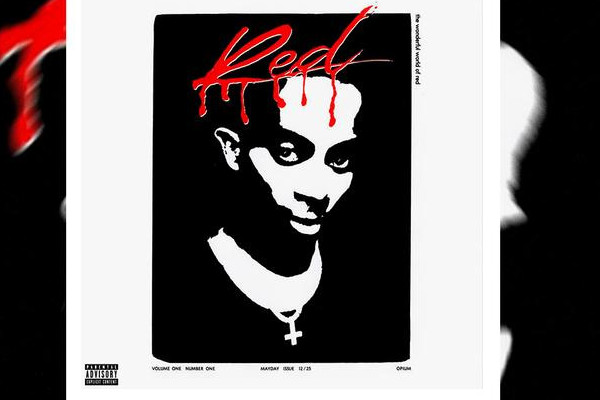 Here's something unexpected. Recently, famous rapper Playboi Carti released the Whole Lotta Red mixtape, which included features from Kanye West and Kid Cudi. The cover of the mixtape, designed by Jung "Art Dealer" Chung, is clearly based off of the iconic punk zine Slash magazine- specifically the first issue, which featured Dave Vanian of The Damned on the cover. The original Slash magazine layout was created by founders Steve Samiof and Melanie Nissen, based off a photograph by Nissen. Neither Nissen nor Samiof appear to be mentioned in the Playboi Carti work. Perhaps notably, the mixtape also includes a song called "punk monk." Neither Playboi Carti, Nissen, nor the Damned have commented on the reference. You can compare the two images below. 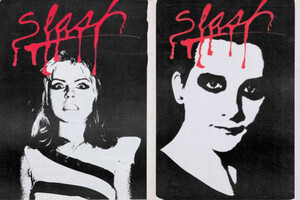 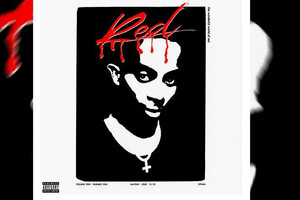