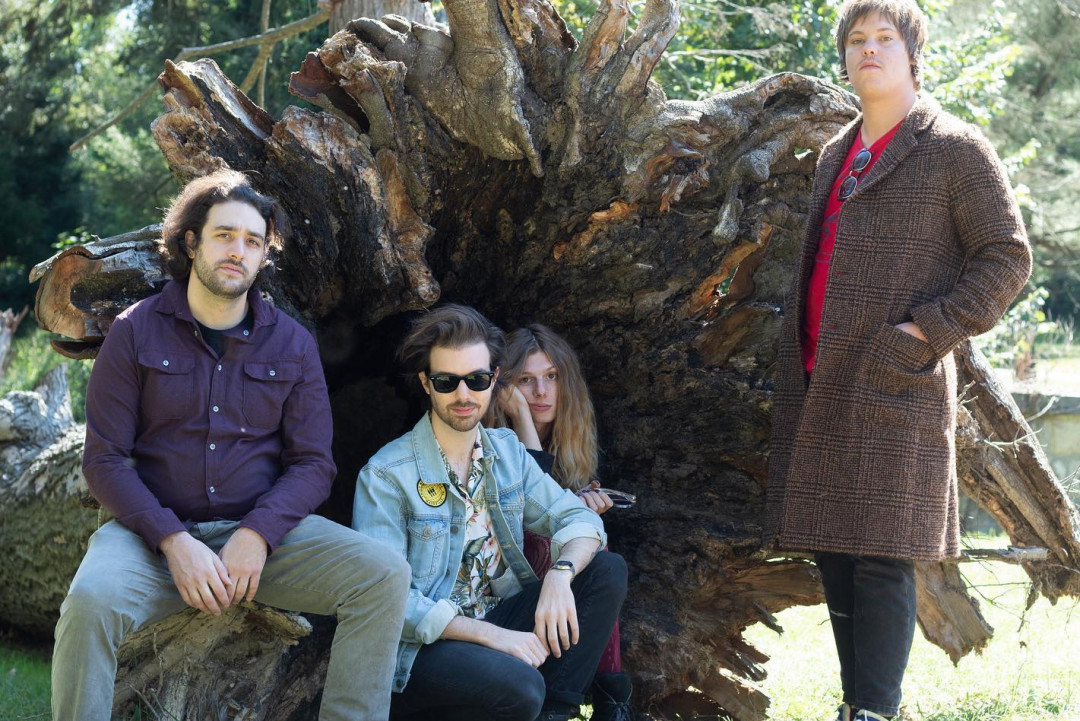 Philadelphia's UgLi will release their debut album later this year. The album is expected in the Spring and follows a string of singles by the band. They recently released the single "Superball," which you can hear below. A new single will be released later this month. The band self released the Scattergood EP last year.

Music: Mannequin Vanity Records release 'How To Be Vain 6'