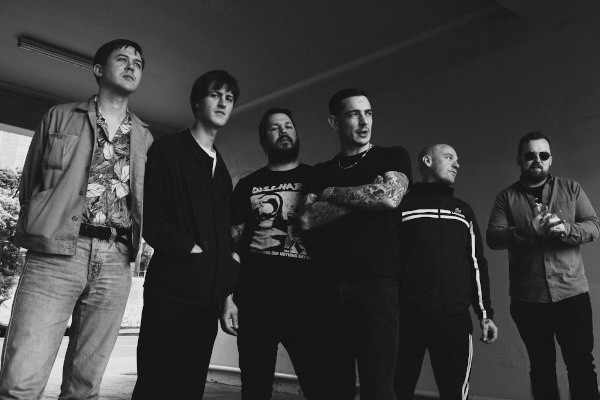 Swedish post-punk band Viagra Boys have released a new song called “Girls & Boys”. The band have also released a video of them playing the song live. The song is off of their upcoming album Welfare Jazz due out January 8 via YEAR0001. Viagra Boys released Street Worms in 2018. Check out the song and video below.