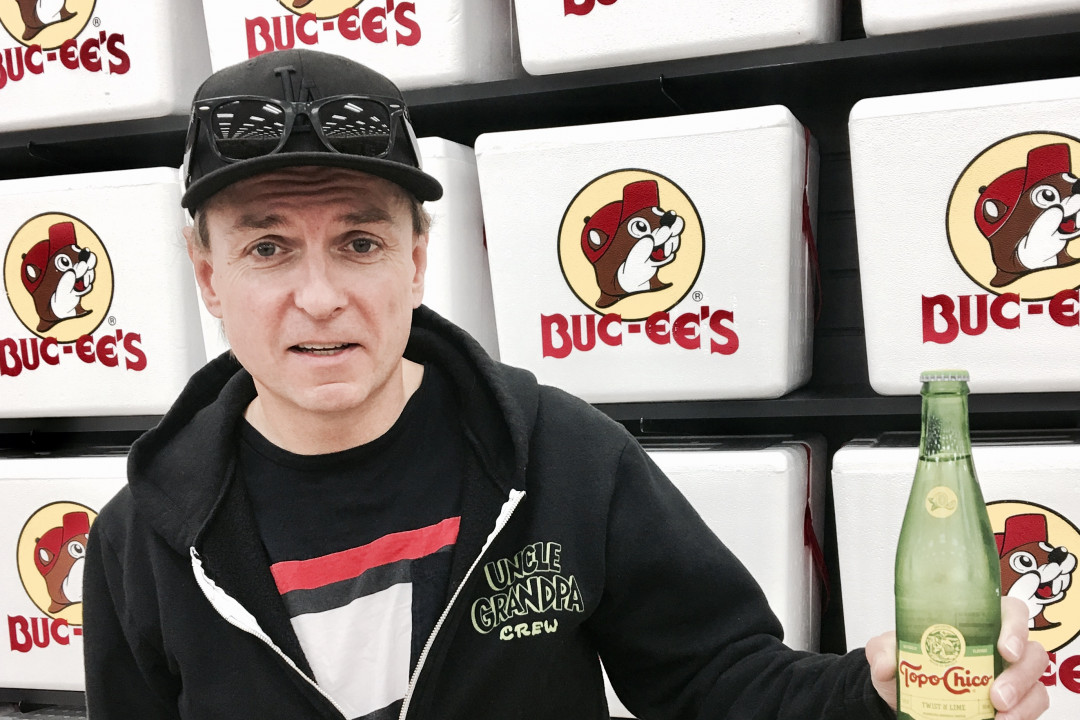 Today, Dale Crover of Melvins released a new track. It's called "I'll never say" and that's off his new solo record, Rat-a-tat. The album is out via Joyful Noise next Friday and you can check out the new single below.Punknews recently spoke to Crover about the new album.