Rolling Blackouts Coastal Fever release “The Only One” video 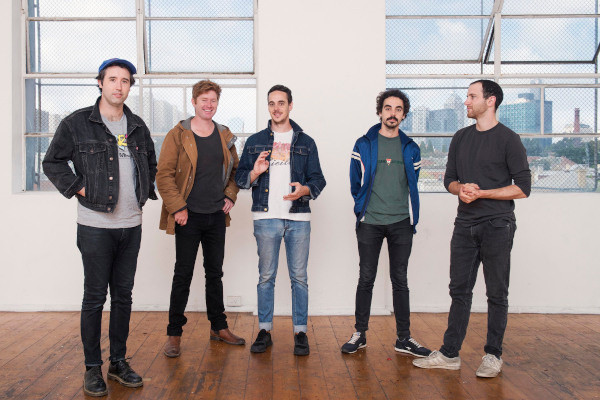 Australian indie rock band Rolling Blackouts Coastal Fever have released a music video for their song “The Only One”. The video was directed by Michael Ridley. The song is off of their album Sideways to New Italy that was released in 2020 via Sub Pop Records. Check out the video below.