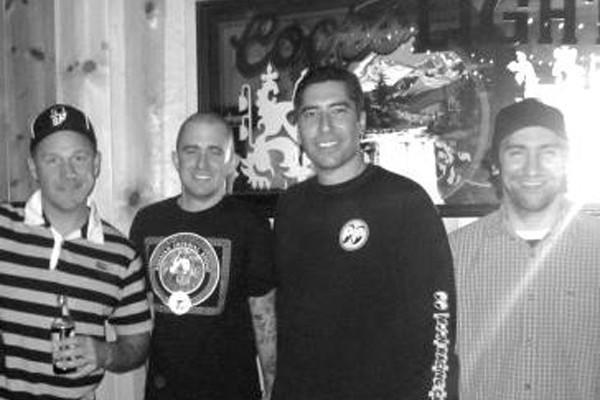 Bracket are going to re-release their 2006 album Requiem. That will be out via Bearded Punk Records (Belgium), People of Punk Rock (Canada/North America), and Cat’s Claw (UK) on February 5th. The re-release is remastered and will be on vinyl and cassette format. Meanwhile, the band has stated that they lan on re-releasing more material later this year and have rough plans to record a new album as well.