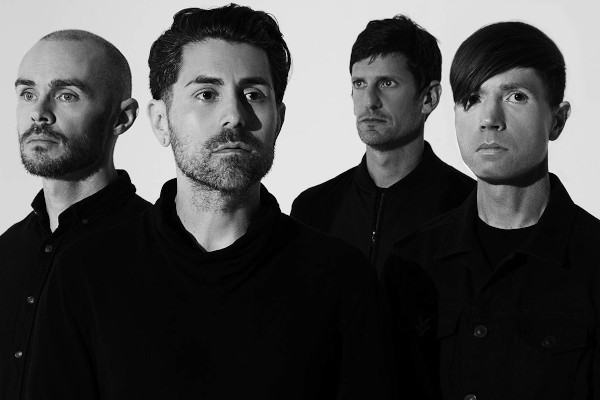 AFI have released two new songs. The songs are called “Twisted Tongues” and “Escape From Los Angeles”. The songs are available digitally and on 7-inch vinyl. The band will be releasing their eleventh album later this year via Rise Records. AFI released AFI (The Blood Album) in 2017. Check out the songs below.