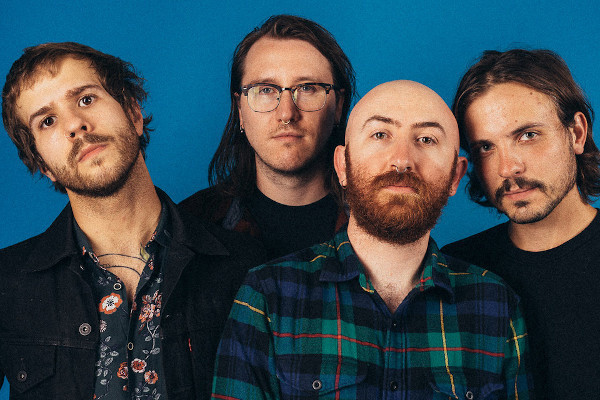 Chicago based Kali Masi have released a music video for their new song “Trophy Deer”. The video was directed by Anthony Elliott. The song is taken from their upcoming album [laughs] due out March 26 via Take This to Heart Records. Kali Masi released Wind Instrument in 2017. Check out the video below.