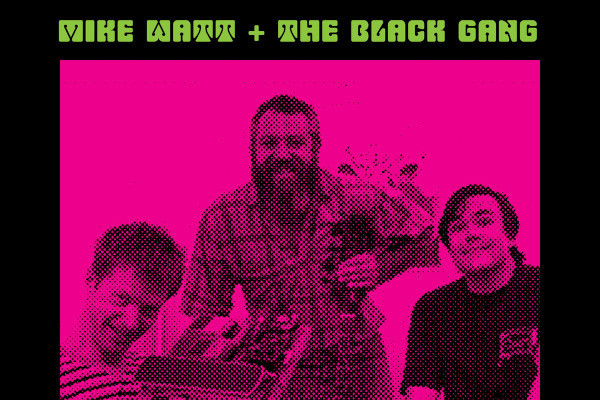 Mike Watt and the Black Gang have released a cover of “Rebel Girl” by Bikini Kill. Mike Watt and the Black Gang are made up of Mike Watt, Bob Lee, Steve Reed, and Nels Cline of Wilco. The song was originally recorded at the Knitting Factory in New York in 1998 and is part of Kill Rock Star’s 30th anniversary digital cover series titled Stars Rock Kill (Rock Stars). The series will be releasing covers throughout this year. Check out the song below.