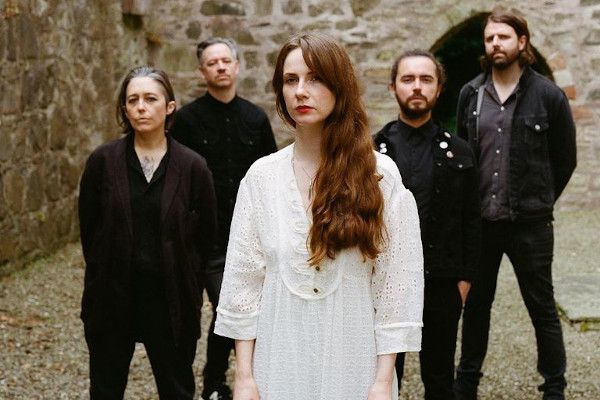 Belfast based New Pagans have announced that they have signed to Big Scary Monsters. The band will be releasing their new album The Seed, The Vessel, The Roots and All via the label on March 19. They have also released a lyric video for their song “Christian Boys”. New Pagans released Glacial Erratic in 2020. Check out the song below.

The Seed, The Vessel, The Roots and All Tracklist

3. Charlie Has The Face of A Saint