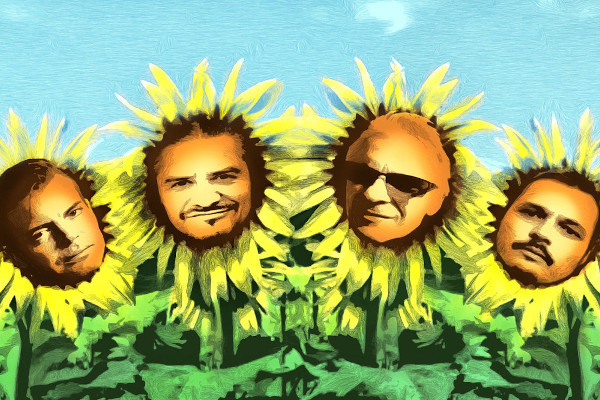 Tomahawk, the band made up of Mike Patton (Faith No More), Trevor Dunn (Mr. Bungle, Fantomas), Duane Denison (The Jesus Lizard), and John Stanier (Helmet), have announced that they will be releasing a new album. The album is called Tonic Immobility and will be out March 26 via Ipecac Recordings. The band has also released their first single from the album called “Business Casual”. Tomahawk released Oddfellows in 2013. See the video and tracklist below.