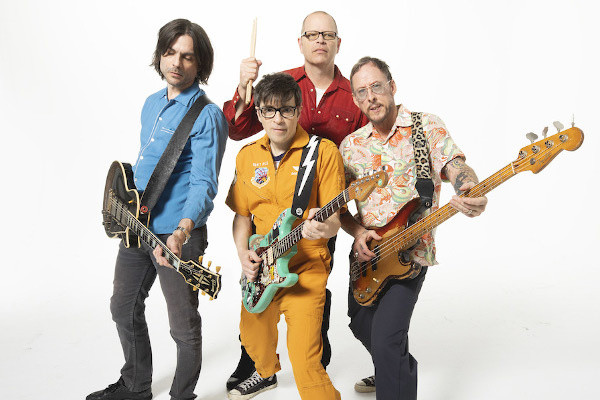 Weezer have released a music video for their new song “All My Favorite Songs”. The video was directed by Colin Read. The song is off of OK Human due out January 29. Weezer will also be releasing Van Weezer in May this year. The band released Weezer in 2019. Check out the video below.