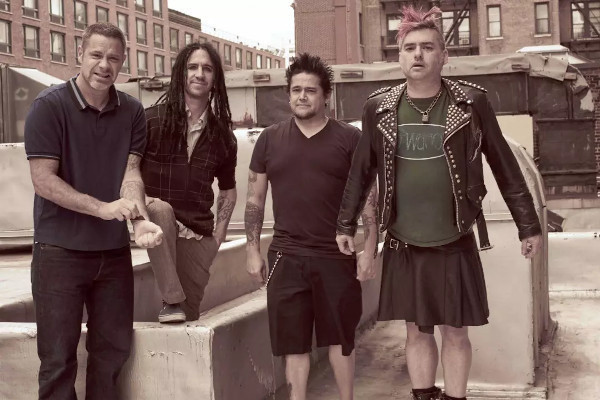 NOFX have released a second music video for their song “Linewnewleum”. The video features bands covering “Linoleum” that were missed in the first video. The song is off of Single Album due out February 26 via Fat Wreck Chords. NOFX released First Ditch Effort in 2016. Check out the video below.

The Best of the Worst release "Better Medicine" video