Stick to Your Guns to release acoustic EP 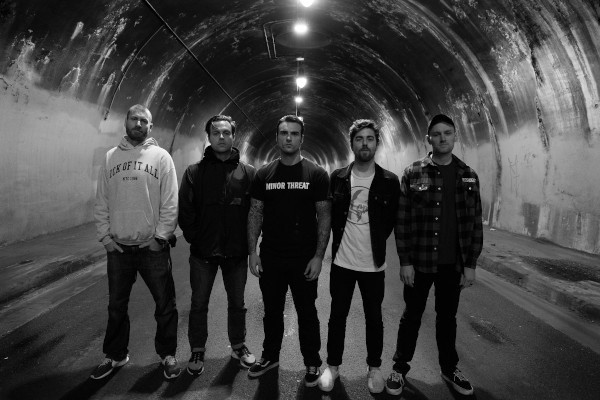 California hardcore band Stick to Your Guns have announced that they will be releasing an acoustic EP. The EP is called The Meaning Remains and will be out February 18 via Pure Noise Records. The EP will feature acoustic versions of three of their songs and a cover of “Take On Me” by A-Ha. The band have also released their reworked version of “Amber”. Stick to Your Guns released True View in 2017. Check out the song below.