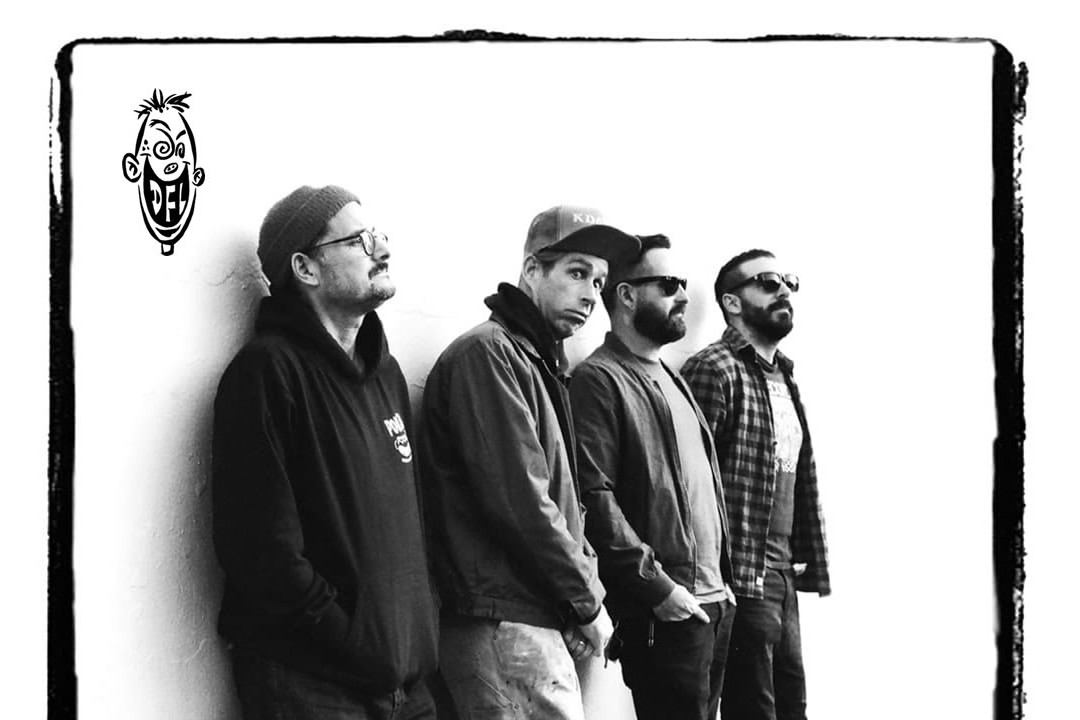 DFL aka Dead Fucking Last will release new material this summer. The band will release either an EP or an LP on Sbam/Say-10 records. The band had previously recorded sessions with Greg Hetson producing, and that material will be included on the release.

The upcoming release will be the band band's first LP or EP since reuniting in 2013 and also their first EP/LP since 1997's Grateful. Over the past few years, the band has released two or three singles on various compilations/

Punknews spoke with Monty Messex about’Proud to Be’ last Summer.