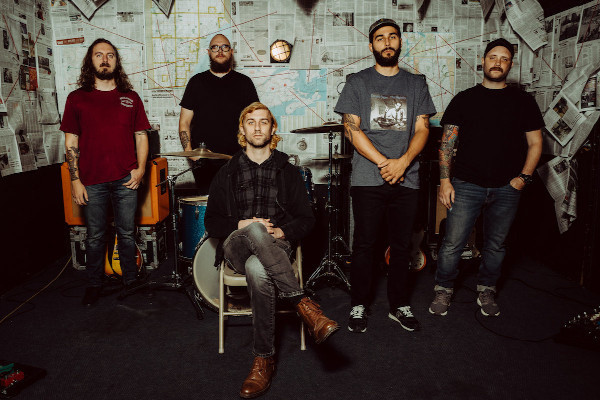 Austin based hardcore punk band Drip-Fed have announced that they will be releasing a new album. The album is called Kill the Buzz and is due out March 26 via Head2Wall Records and I.Corrupt.Records. The band have released their first single from the album, “Move Right Through Me”. Drip-Fed released Drip-Fed in 2018. Check out the song below.

1. Move Right Through Me

11. Turn on the White Noise