The Partisans to release rarities LP 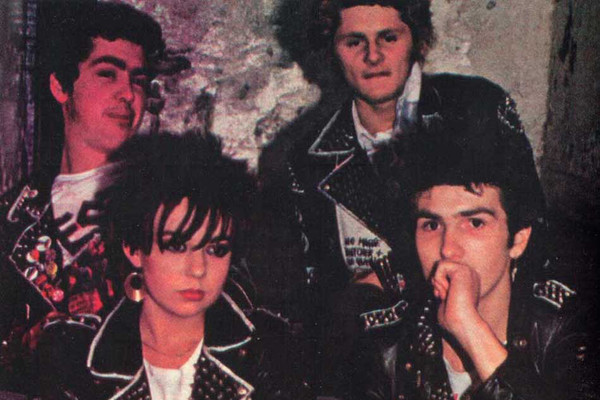 Early Welsh punkers The Partisans will release a a rarities comp the first week of March. That will be out via La Vida Es Un Mus and it's called Anarchy In Alkatraz/ No Future Demos 80-82. The release will include the band's very first demo, which is composed of covers and some original compositions, and two other demo recordings recorded for the No Future album.