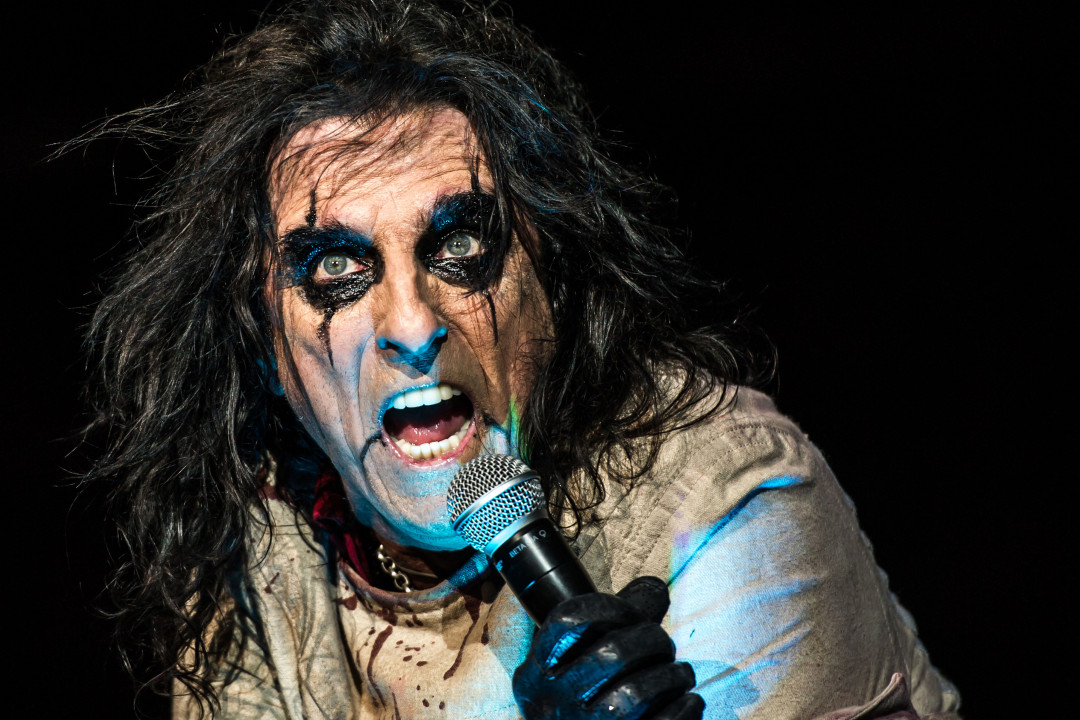 Alice Cooper has released a new single. It's for the song "Social Debris," which is off his upcoming album Detroit Stories. According to Cooper, the track was written and recorded by the still living members of the original Alice Cooper band. That's out via EAR music on February 26. You can see the video below.

The Partisans to release rarities LP

Fucked Up release "Year of the Horse - Act One"