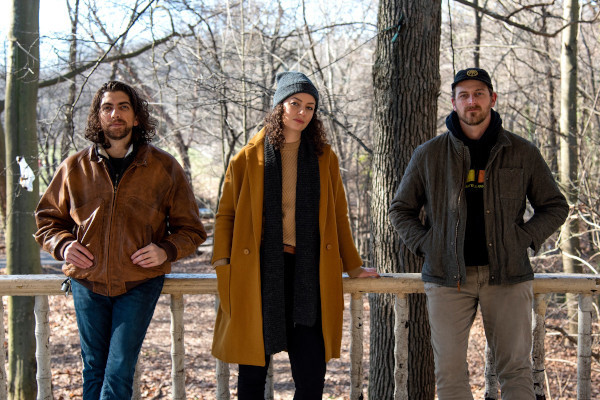 Brooklyn based punk band Nervous Dater have released a music video for their new song “Tin Foil Hat”. The video was directed by Sean Sellers. The song is off their upcoming album Call in The Mess due out February 26 via Counter Intuitive Records. Nervous Dater released Don’t Be a Stranger in 2017. Check out the video below.