Bodom After Midnight to release EP 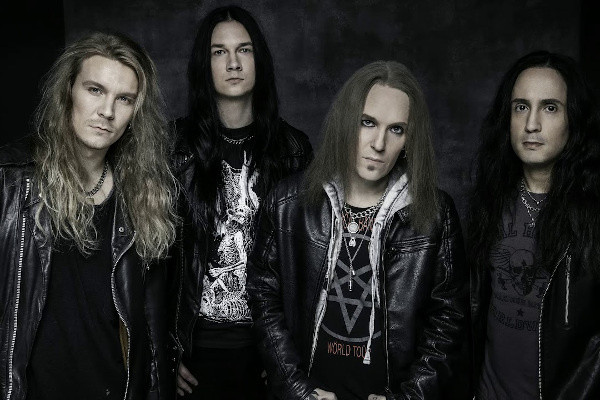 Bodom After Midnight, the supergroup formed in 2020 by Alexi Laiho of Children of Bodom, have announced that they will be releasing a three song EP. The EP is called Paint The Sky With Blood and will be out April 23 via Napalm Records. The EP has two new songs, “Paint The Sky With Blood” and “Payback’s a Bitch” along with a cover of “Where Dead Angels Lie” by Dissection. Alexi Laiho passed away in December 2020 after suffering from long-term health issues. Bodom After Midnight issued a statement about the release that reads,

“Like ourselves, Alexi was beyond stoked about these songs and anxious to get these out so we are happy that we can fulfill his wish. Needless to say that we are honored and proud to be a part of his very last creative work and unleash it the way he wanted it to. It’s time to let the beast out of the cage one more time as a celebration of Alexi’s music, legacy and the man himself.”

This will be the first release from the band.

Paint The Sky With Blood Tracklist

1. Paint The Sky With Blood

Music: Seized Up: "Marching Down The Spiral"