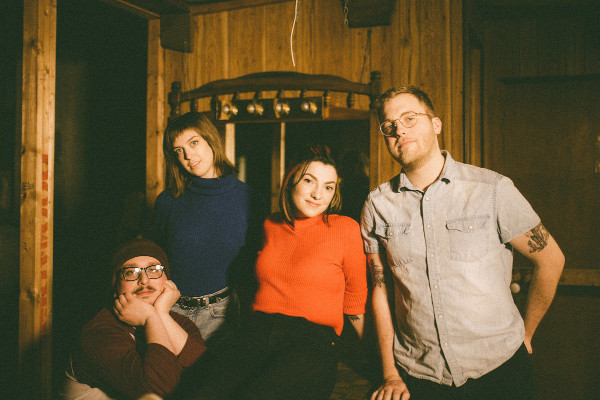 Cleveland based indie punk band Biitchseat have announced that they will be releasing a new EP. The EP is called I'll become kind. and will be out March 5 via Refresh Records. The band have also released the first single, “Anti-Depressed”. Biitchseat released To Name All the Bees in the Backyard in 2019. Check out the song below.

3. Wasting My Own Time

Check out the new video by Danbert Nobacon!

Check out the new track by Easy Love!