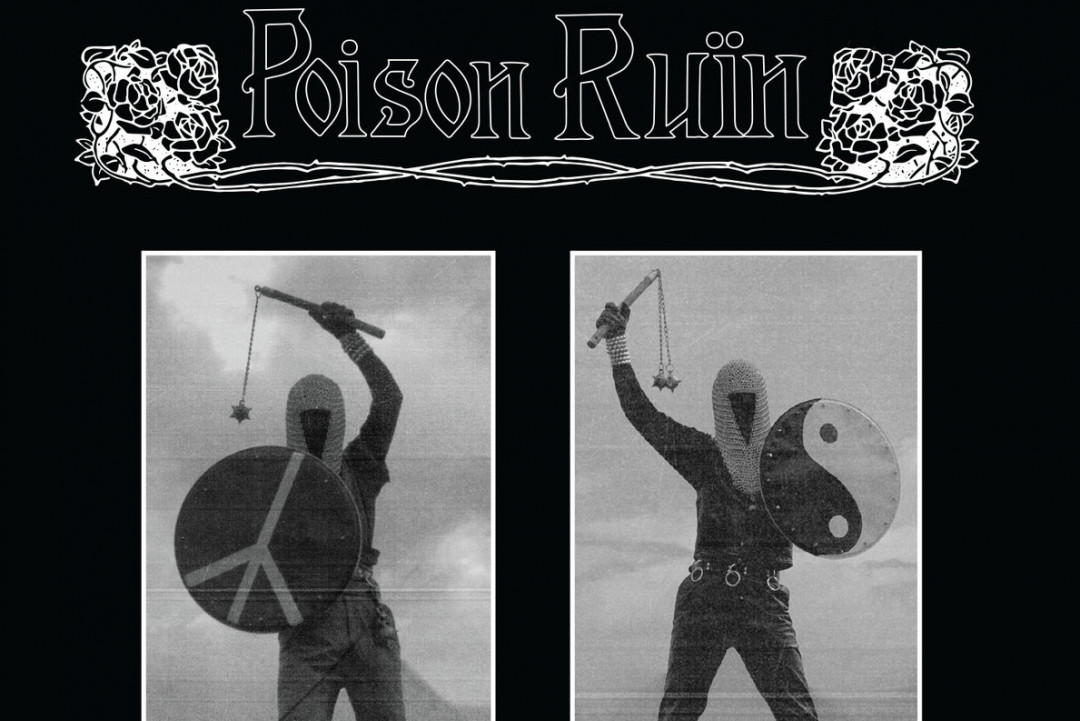 Philadelphia post-punkers Poison Ruïn have released a new 12-inch. The release includes their first tape as well as five new tracks (which they also plan to release as a separate tape). The record is out via Australia's Urge Records and is self-titled. You can hear it below.