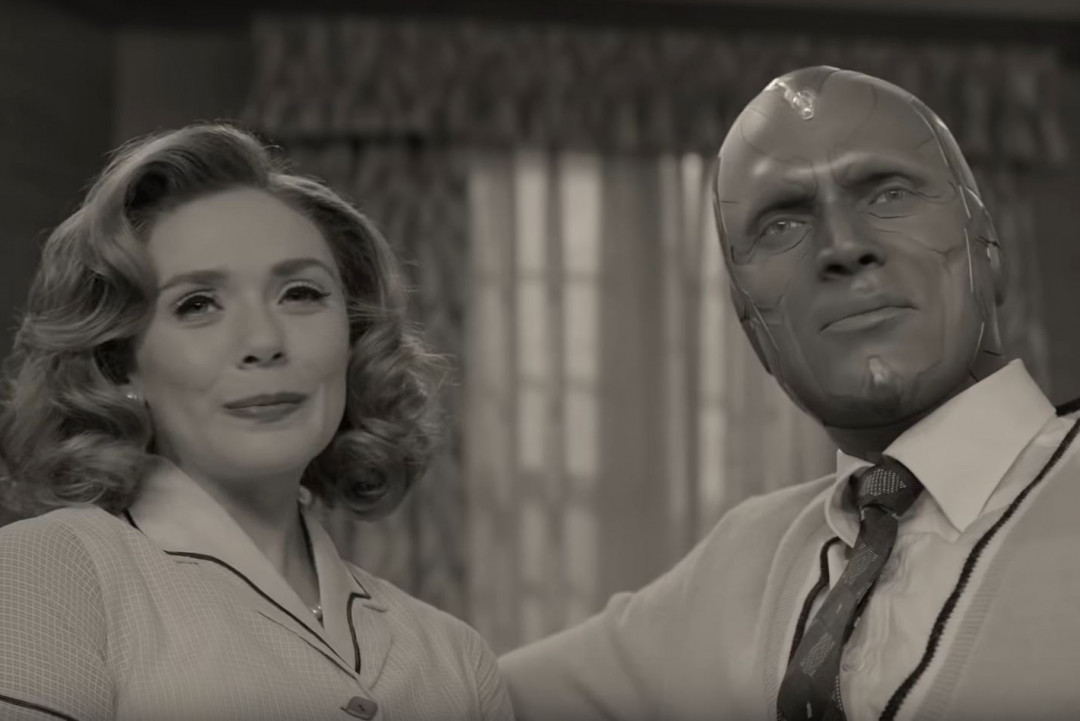 WandaVision is the new Disney show that follows Marvel Charcaters Scarlett Witch and Vision as they appear to be trapped in a sitcom. Each episode warps the setting into a different era of sitcoms. The newest episode, "All-New Halloween Spooktacular!" finds the cast trapped in a '90s type sitcom. This week the intro was written by Kristen Anderson-Lopez and Robert Lopez and was inspired by Riot Grrrl music. So, the songwriting team had Kathleen Hanna of Bikini Kill sings the intro. You can hear it below.

Check out the new track by Dennis Jagard of Ten Foot Pole!