Check out the new video by Dree Leer! 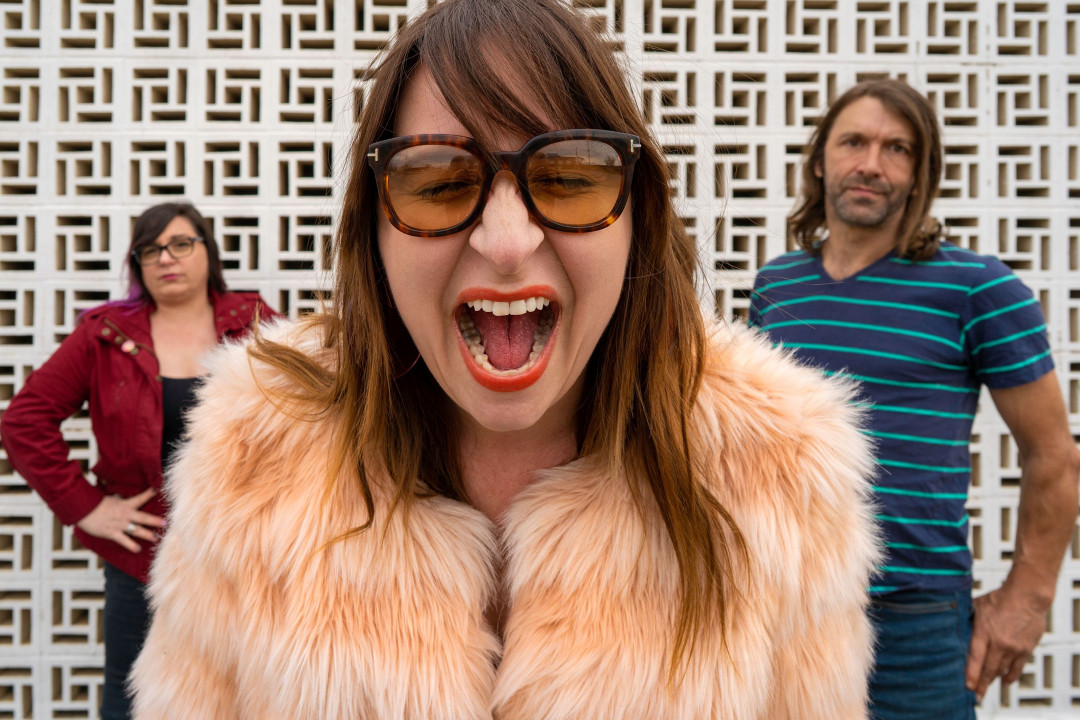 Today, we are psyched to debut the new video by Dree Leer!

This tracks CRUNCHES. The Birmingham band takes the heavy duty smash of the Melvins, the barbed edge of Hole, and the pop catchiness of The Muffs and kicks out a track this aggressive and reflective. Yet, despite the violent sound of the track, at its core, it's a positive tune… in the face of a negative reality…

Speaking to Punknews, singer Jackie Lo said, "It came fairly easy given today's current events. ‘Want It All' was really born out frustration. Frustrated at a world that wants to keep us all down and tell us who and what we are supposed to be while ‘they' continuously wreck everything. It's more of a decree that we will not be who you want, we won't be quiet and pretty, and what you wanted and expect isn't enough for US. We want it all!”

Their new album Throw Hands is out on April 30th on Bettamax Records. You can pick that up right here. Meanwhile, you can see the video for "Want it all" below, right now!

In Memoriam: U-Roy has passed away