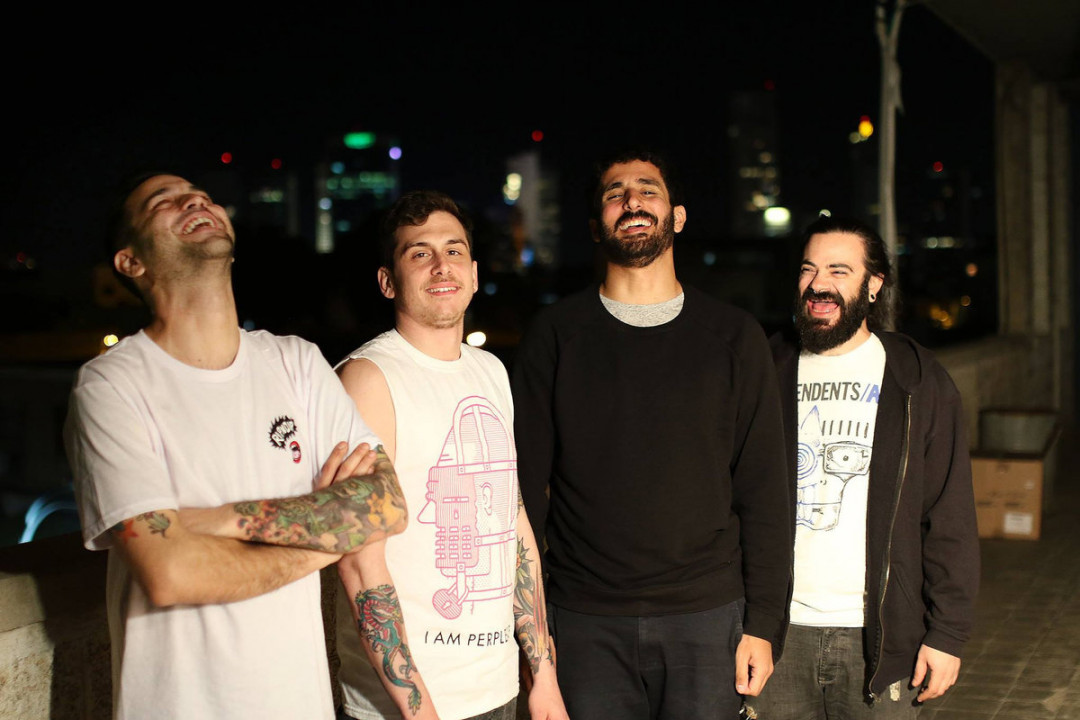 We are so pleased to bring to you a Punknews exclusive video premiere for Israeli punk band Kids Insane. The track is called “Won’t Stop Now” and it features the band on their best tour ever. The track will be released on their new album, Who’s The Enemy. The release will be out on March 1st, 2021 through Taklitim Holim and it is available now for pre-order. The band contains members of Useless ID. See below to view the video and a quote from the band about the new record. 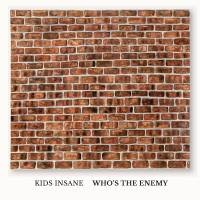 “"The cover art of a standing brick wall on the front, and on the opposite side a brick wall crumpled up into a piece of paper was made by known artist 'Know Hope' (Addam Yekutieli). after listening to the EP and getting inspired, the concept for the cover was clear, simple, and full of critical thinking."