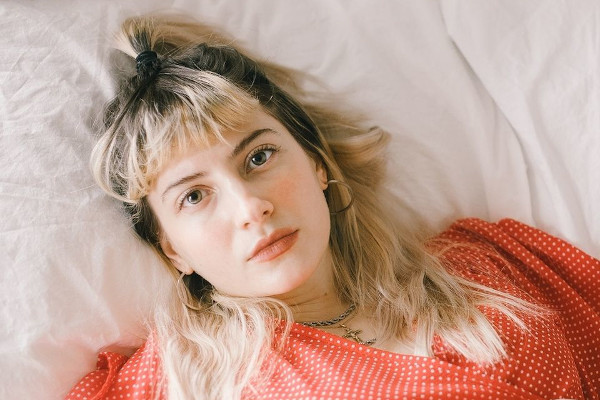 Toronto based power-pop band PONY have released a music video. The video is for their new song “Chokecherry”. The video was directed by Ema Walters. The song is off of their upcoming album TV Baby due out April 9 via Take This To Heart Records. PONY released Do You in 2017. Check out the video below.