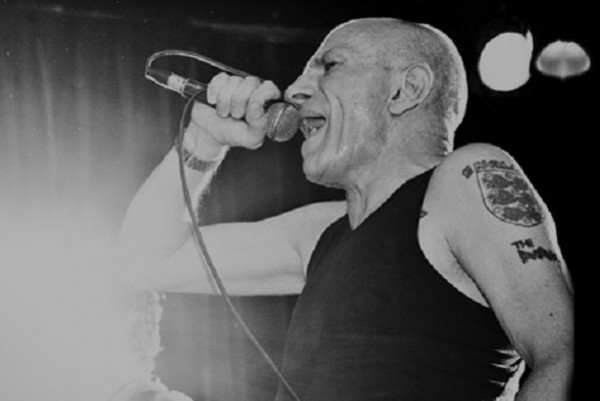 In 2016, Micky Fitz, lead singer of The Business passed away after battling cancer. Since then, the remainder of the band performed two shows with guest singers as tribute to Fitz. Recently, the band released their first new track since the passing of Fitz.

"You Know My Name" features co-founder Steve Kent and "Classic era members" Steve Whale and Micky Fairbairn. That's off Oi! 40 Years Untamed, a sort of sequel to the classic Oi! series. The new compilation was curated by Garry Bushell, who assembled the first Oi comp 40 years ago. That's out via Pirates Press.

You can see a video for the track below.