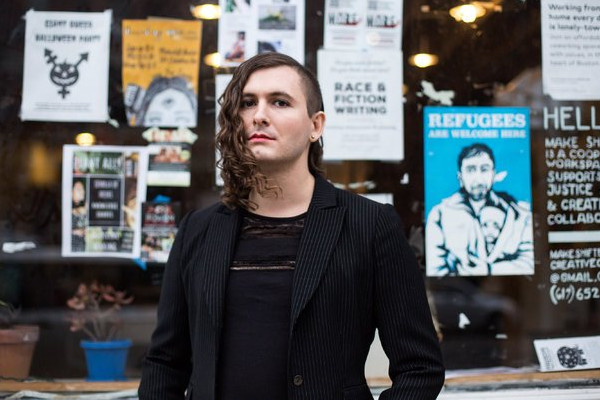 by Em Moore 4 days ago

Boston based Evan Greer has announced that she will be releasing a new album. The album is called Spotify is Surveillance and will be out on April 9 via Get Better Records and Don Giovanni Records. She has also released the first single “Back Row”. Evan Greer released she/her/they/them in 2019. Check out the song below.

2. The Tyranny of Either/Or

4. Taking Down the Tent

5. Emma Goldman Would Have Beat Your Ass

Further The Lion release "It's So Good"