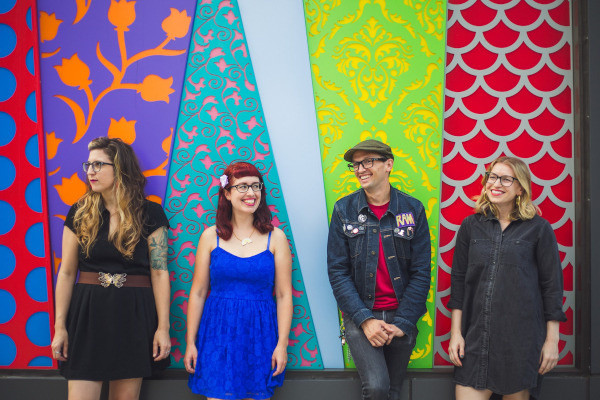 Early Riser, the band made up of Kiri Oliver, Heidi Vanderlee, Nicole Nussbaum, and Mikey Erg, have released a music video for their new song "Vocations". The video was directed by Jess Lane and premiered at BrooklynVegan. The song is off of their upcoming album Vocations that will be out March 26 via A-F Records. Early Riser released Currents in 2017. Check out the video below.