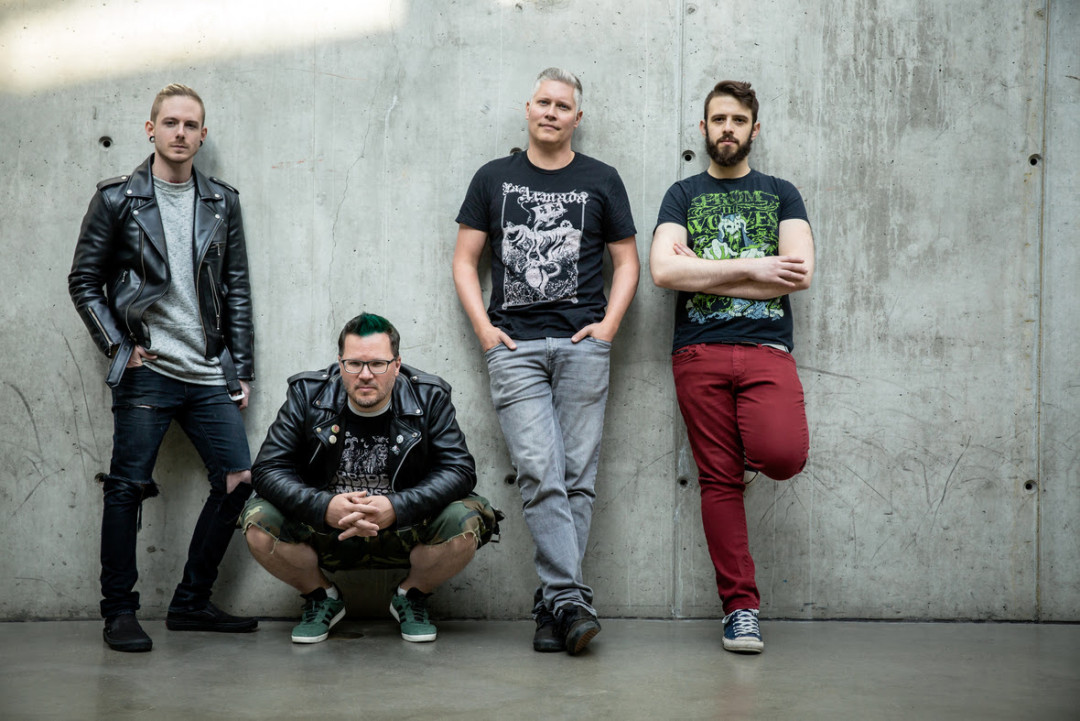 Alberta based punk band Belvedere have announced that they will be releasing a new album. The album is called Hindsight Is The Sixth Sense and will be out May 14 via Thousand Island Records and Lockjaw Records. The band have also released a new song, “Good Grief Retreat”. Belvedere released The Revenge of the Fifth in 2016. Check out the song and tracklist below.

Hindsight Is The Sixth Sense Tracklist