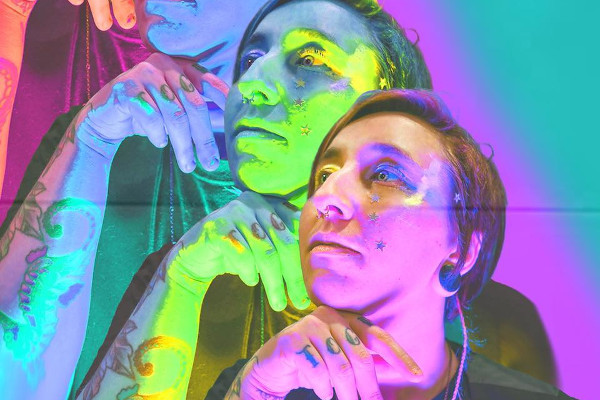 New Jersey based Hit Like A Girl have announced that they will be releasing an album. The album is called Heart Racer and will be out April 2 via Refresh Records. They have also released an animated video for “Boardwalk”. The video was animated by Jez Pennington. Hit Like A Girl released What Makes Love Last in 2018. Check out the video and tracklist below.

4. Inside of My Head

5. Hate Myself For It