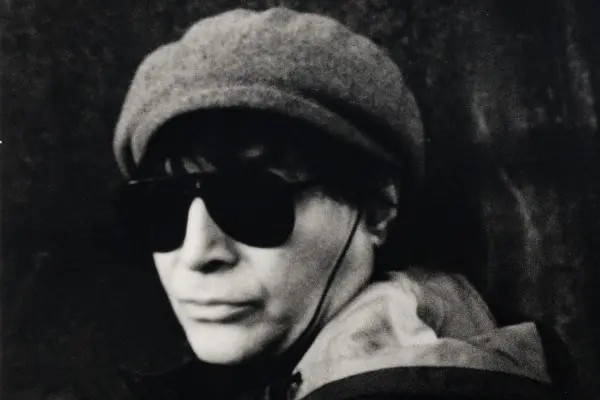 by Em Moore 40 weeks ago

A new album by Suicide’s Alan Vega is going to be released. The album is called Mutator and will be out April 23 via Scared Bones Records. Mutator was recorded between 1995-1996. The album is the first of a series of releases of previously unreleased material. A video has been released for “Nike Soldier”. The video was directed by Jacqueline Castel. Alan Vega passed away in 2016. His album IT was released posthumously in 2017. Check out the video below.

Music: Devon Kay and the Solutions: "Frustrated People of the World, Unite!"

Music: Check out the new album by Steve Almaas of the Suicide Commandos!