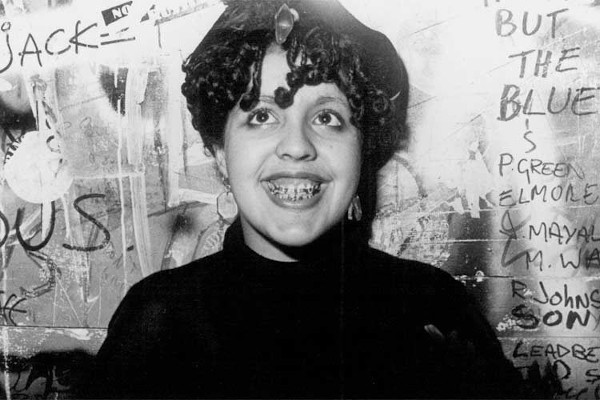 A new trailer for I Am A Cliché, the documentary about the life of X-Ray Spex frontwoman and punk icon Poly Styrene has been released. The film was directed by her daughter Celeste Bell and filmmaker Paul Sng. According to the description of the documentary, it will feature “unseen archive material and rare diary entries narrated by Oscar-nominee Ruth Negga” and “follows Celeste as she examines her mother’s unopened artistic archive and traverses three continents to better understand Poly the icon and Poly the mother”. The film also features interviews with Thurston Moore, Kathleen Hanna, Vivienne Westwood, Neneh Cherry, and many more. I Am A Cliché will be released online in the UK March 5 via Modern Films Entertainment and will be available online in North America as part of the SXSW Film Festival later in March. Check out the trailer below.

Check out the new video by Josh Caterer of the Smoking Popes!