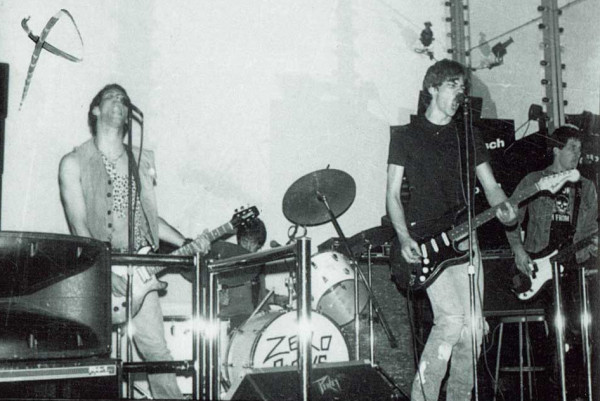 Zero Boys habve reissued their 2014 EP Hollywood. The material is made up of songs written by Terry Hollywood, who passed away after the band reunited. The surviving members recorded the songs and released it as Hollywood. The new version is on vinyl and includes in depth story about Terry Hollywood on the insert written by Eric Weddle. That's out via Let's Pretend Records.