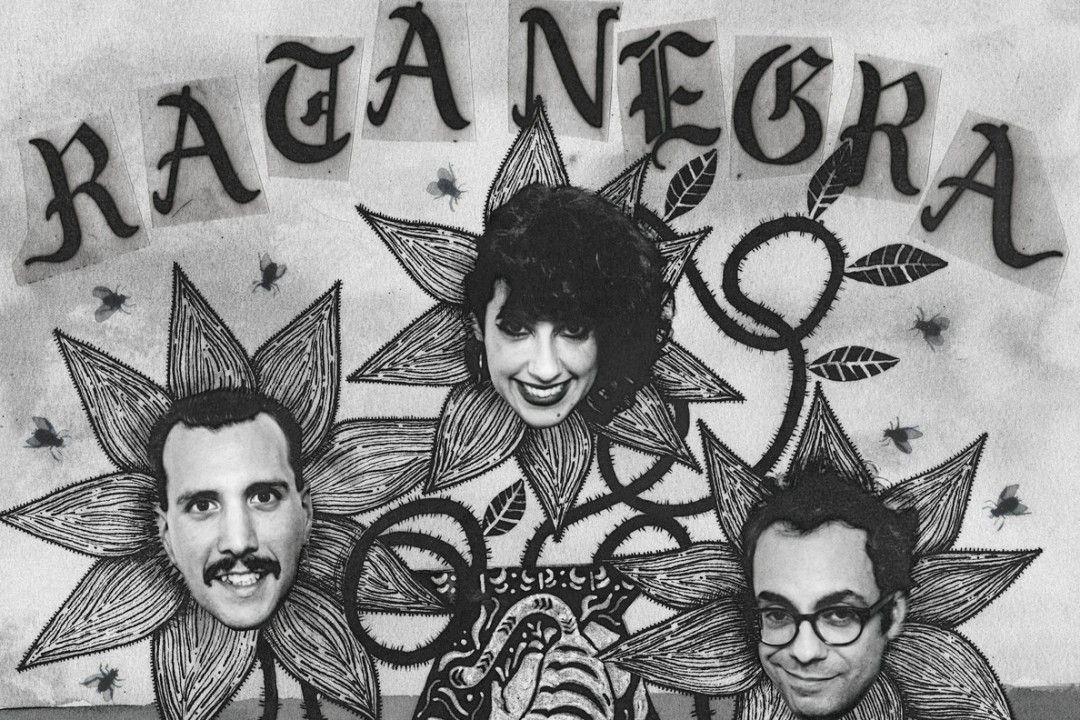 Spain's rata negra will release their third LP on April 23. It's called Una Vida Vulgar out via La Vida Es Un Mus and Humo Internacional. The album was Recorded, mixed and produced by Ramiro Nieto at Estudios Reno, Madrid.. You can hear some of the new tracks below.